"The only time we should ever look down upon someone, is when we are bending over to pick them up."  Jesse Jackson 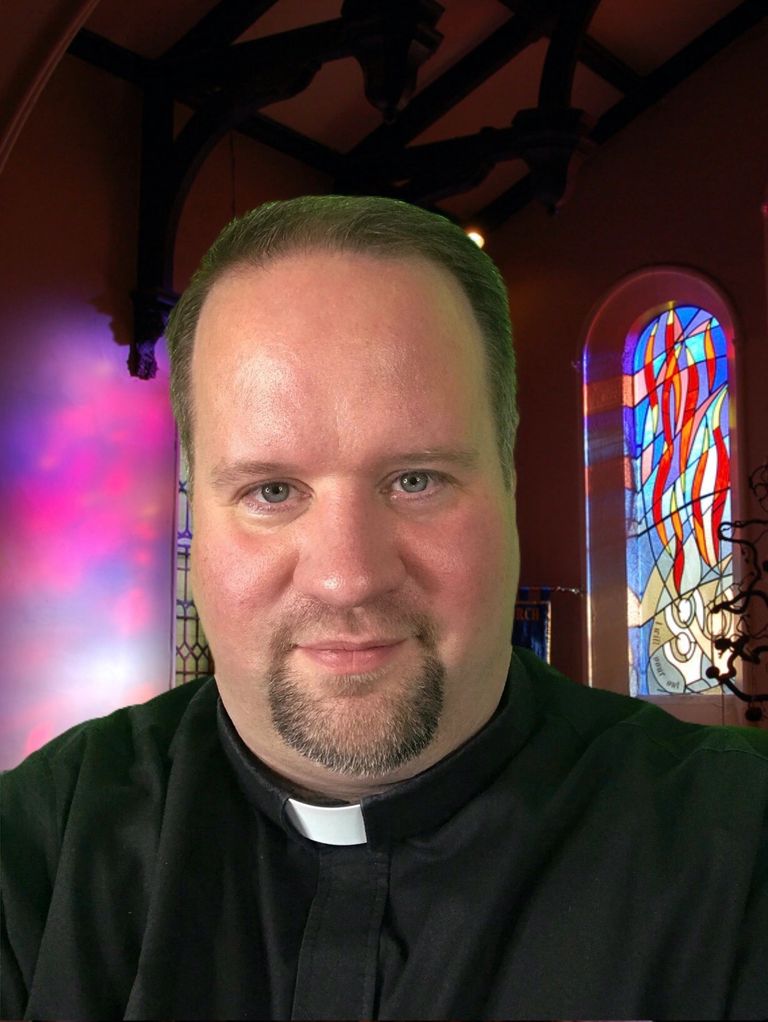 Bishop James was born in Louisville, Kentucky and was raised Roman Catholic.  He attended a Roman Catholic grade school and it was during the time while he was attending kindergarten that he knew that he had a calling to serve as a priest.  His mother had asked him what he wanted to be when he grew up and +James pointed at the priest and said, “I want to do what he does.”

From then on, his calling to serve as a priest grew stronger as the years progressed until he decided to join the seminary and begin his formation.

+James attended St. Meinrad College but because of financial problems, the school had to close its doors.  Therefore, he transferred to Loyola University in Chicago and graduated.

He continued his priestly studies by joining Saint Mary of the Lake in Mundelein, Illinois.  It was during this time that +James began working closely with his spiritual director and through prayer, he decided that God was calling him to serve as a priest within the Independent Catholic Church.

He is currently the Presiding Bishop of the United States Old Catholic Church.

For 25 years, Bishop Long goes to homeless camps and passes out food, clothes and other necessities.  The Bishop also helps single mothers who have left an abusive relationship.

For 15 years, Bishop Long has helped young, single mothers who just left an abusive relationship.  He helps them pay their electric, rent and food.  Please help.